At 76, there are arguably no actors around who haven’t seen Sylvester Stallone as a bruising brawler in the Rocky films, or taking on commies as John Rambo.

This was certainly the case on the set of Sly’s first foray into TV, the Paramount+ series Tulsa King, which has the movie icon playing a fresh-out-of-jail gangster turned fish out of water after a mob boss exiles him to Oklahoma.

However, Stallone tells ABC Audio he has a secret for putting his co-stars at ease. “Actually, I joke around with them a lot between [takes]. … I don’t go off and mood up, you know … If anything, I’m constantly joking with them. So I talk to everybody … I’m not standoffish at all, and right away they start joking with me and I go, ‘OK, we’re ready to move.'”

Incidentally, his co-star Andrea Savage admitted she also tried that trick — because she was so nervous working with him for the first time.

The Step Brothers actress recalled, “We’d never met. I don’t know what I’m walking into, and we sort of talk through the scene a little bit. And he does something where … He’s sort of coming up to me like, ‘I don’t know, what do you think?'” she says, imitating Stallone.

Savage continues, “And then I was like, ‘I dunno, what, do you think with your hands? Is that what you do?'” she laughs, aping the actor again. “I kind of made fun of him, and he laughed — thank God! And then we were kind of off to the races, and we hit it off. And so, you know, I … just kind of gave him … a little sass.” 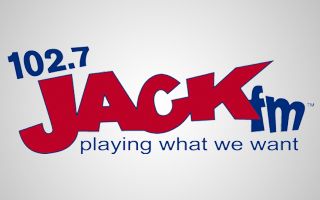